Please Indulge Me A Moment Longer?

There will be real photos in the next post, I promise. But for now please indulge my latest penchant for such nostalgic images as these, as my devotion to all things Nostalgic is well known in these parts, and indulge I may. For another little while... 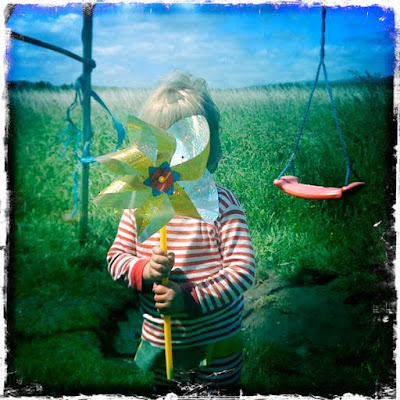 This littlest of mine, finally back on his feet after a whole week of poorliness, of broken nights, of coughing and fever. Always such relief, especially as I am always reminded of this time last year, something I would rather not do.
So between having a babe-in-arms again, and party preparations, it has been a quiet week here at Milkmoon the blog, which I hope to remedy this week. 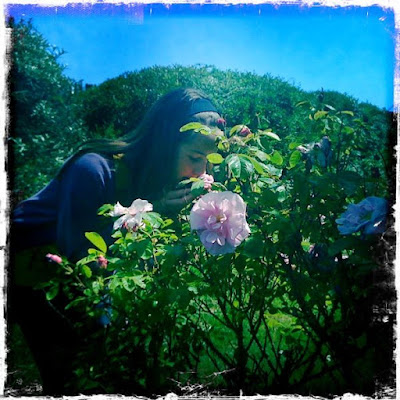 Party celebrations I hear you ask? Yes! We've had another birthday here in the Milkmoon household. Our Only Girl is now twelve! A proper Tweenie, and her last year of it. And her birthday party was the most relaxing one I ever had the pleasure to host. All that was required of me was to provide food and cake for twenty (plus) children and they did the rest, including organising a Talent Contest which we had to judge. It was absolutely wonderful, the winner being an eight year old guest who got up and made up a song on the spot. A scurrilous tale that was hilarious and actually quite moving, and in the true bardic tradition named and shamed the rascal that broke his promise to her. As he sat there in the room. Marvelous. And yes, he saw the funny side! 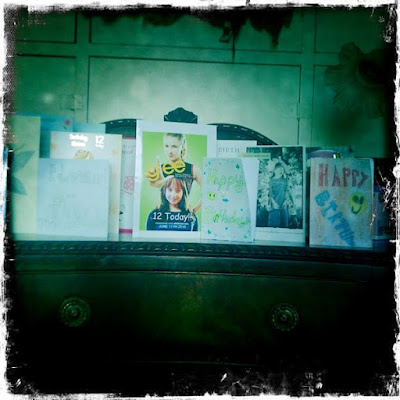 So while they partied, we Mama's prattled, and enjoyed ourselves quite as much as the children did! 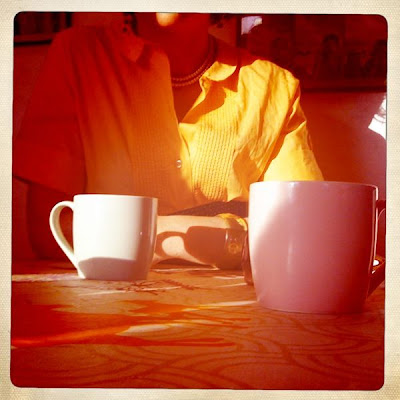 And with the earlier part of the week lovely and sunny, being home was a pleasure, and as we have our annual Solstice Party coming up, as well as some visitors from Paris in July, we've been snatching any spare moment we can to try and actually finish a number of housey things that have been on a very, very long finger indeed. 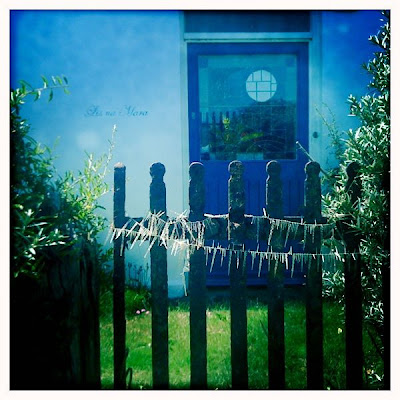 And I promise in the next few weeks I will have some long-overdue house pictures to share. Almost a year late, I know, but gradually becoming a real possibility. 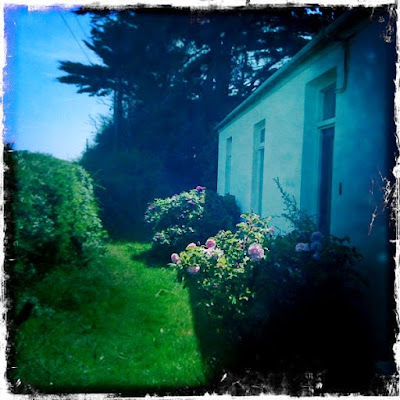 And in the meantime, have a wonderful and beautiful week! 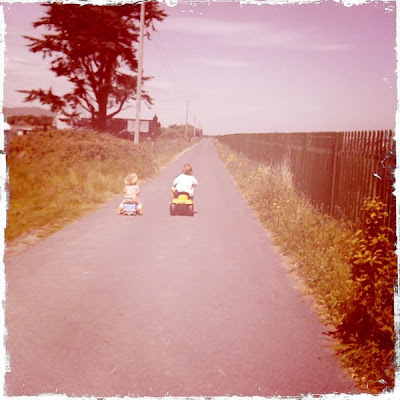 (I think I may just have to make this Nostalgia post thing a regular here...)
Posted by Ciara Brehony at 23:13

Email ThisBlogThis!Share to TwitterShare to FacebookShare to Pinterest
Labels: a week of pictures, birthdays, house, kids, the best parts of kidding

Absolutely beautiful post. I am glad that your little one is feeling better.

What beautiful photos, Ciara, and I love the story of the birthday party! Such a clever 8-year-old guest you had!

Oh, and I am all for a little Nostalgia every now and then. It's good for the soul! :) xoxo Gigi

I love the nostalgia! The birthday party sounds lovely. Pictures are warm and inviting...you make us feel like family!

Oh how I love these photos.

Nostalgia is a sweet place to visit now and then. Your photos are like a dream.

I LOVE the nostalgia posts and the beautiful prints. Keep them coming! And Happy Birthday to your daughter -- my son is turning twelve next month -- it's hard to believe, no?

Who says nostalgia isn't what it used to be? I often express my wistful affection for the past. I can't help it, I'm attached to it...as most of us are.

Keep posting these lovely thoughts. They are wonderful.

Love the Nostalgia...very cool. Happy Birthday to your 12 year old.

I love the nostalgia.... Beautiful!
Have a lovely week xx

My littlest grandson has had the same kind of 'yuckiness' your wee one has had, too. But he seems to be on the road to recovery as well. It's always hard when they're sick, as they can't always tell us what's wrong.

Funny, we've both waxed 'nostalgic' at about the same time. Yours mostly thru the photos here, mine thru words and a photo from 36 years ago:

Ciara, I've been a reader of your blog for a while and I was just wondering something. Do you homeschool your children? You capture a real essence of staying at home to learn creative things in your blog sometimes. If not, do you know anyone personally who is home-schooled among your friends?
Anyway, lovely post as always.

I love that iPhone app. Now I wonder if I found it on your blog, did you mention it before? I love blog posts like this, beautiful, funny and personal. Thank you so much for sharing :)

I hope everyone had a great time! I found this quote and just thought i would share it with you,
"Be kind. For everyone is fighting a great battle. And sometimes when you do small things, it can hurt them or effect them in so many ways that you don't know about"
I thought it sounded very nice and it sounded like you and your friends are very kind to each other and don't exclude anyone.

Love, love, love it! Thanks for putting so much beauty into the world for us to share.

How fairy tale is the Princess in the Rose Garden photo? Gorgeous, all!

I hope your little one is well, what a worry for you. There is nothing worse than a poorly or unhappy child, no matter what their age. I am looking forward to seeing hose updates.

Lovely photos, Ciara. Glad to hear the little chap is better. I love the story of the talent contest. I hope we see more of those photos.

The birthday party sounds delightful. What world is it that an 8 year old can make up a funny and moving song on the spot? It must be something in the sea air there.

Yesterday it said your blog had been 'removed'. Today you're here! Whewwwwww...thank goodness! So it WAS a Blogger fluke!

Thanks so much for all your lovely sweet words and wishes!

MissKris, it wasn't a blogger fluke! My gmail was hacked into and they tried to send everyone on my contact list an ad for viagra!! Thankfully google caught what was happening and disabled my account for 24hrs, including my blogs. Just as well! But all is well and back to normal, and no harm done. I did get your email but couldn't respond. Thanks again for your concern. I can assure you, and the others who noticed, Milkmoon won't be going anywhere!! C x

Honey, we don't homeschool, no. But I do know some families that do. But we are lucky enough to send our children to a multi-denominational school that has a wonderful, holistic approach to education. It's one of the original of what are now called Educate Together schools that are the fastest growing types of schools in the country. Which is HUGE! Because up to recently all schools were, and a lot still are, governed by the church, which is not for everyone.

The ET schools truly are special places for our children to be educated, and we feel very grateful to have them!