Is there anything more difficult, or disheartening, than having to rewrite something you spent a couple of hours writing, and then accidentally deleted? Anything at all less appealing than having to find, again, those just right words that will never flow so perfectly, no matter how you tweak and delete and rewrite yet again?
It's awful. And I'm afraid that's where this post is coming from. So, apologies in advance for the slightly stale crispyness-around-the-edges writing that follows, as I try to recapture just what is was I said yesterday morning, so brimful of inspiration. 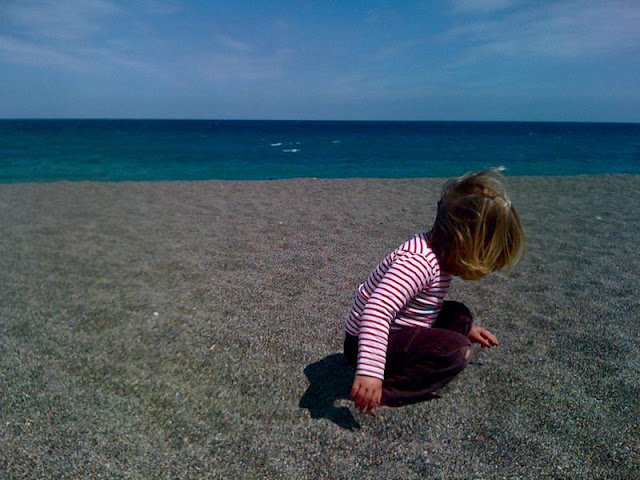 I was talking about photographs. And the taking of them. You see my camera is on the blink, nothing too serious, I hope, just something a service will fix. I do hope. But it happened just when I had begun to rekindle my enjoyment for carrying it around, for allowing that to influence my day, to prompt me to pause and stop and look, and to see those little moments that otherwise pass you by in the rush and busyness of the day to day. 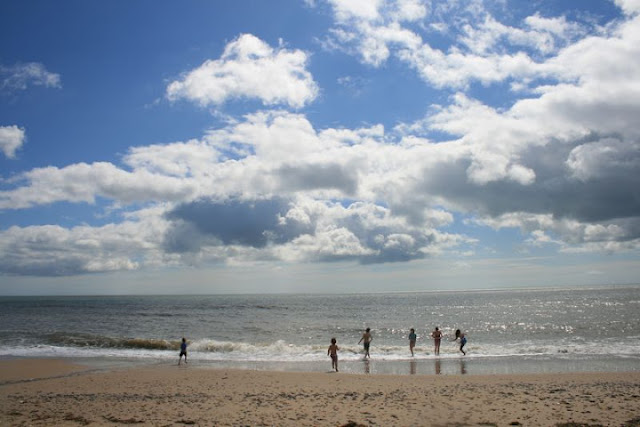 Over this last week, I have had cause to go back through our iphoto archives, which are quite substantial as you can probably imagine, and as I have no new photos to share today, I thought I might share a few oldies that I had forgotten about, and found again, on my trawling. And I thought that as I won't be talking about the fact that my previous mention of summer in the last couple of posts was just about right. A mention. Nothing more need be said with the word 'summer' in it. For she is nowhere to be found. Since last week it has rained. And rained and rained and rained. And from what I saw on facebook, it seems it has been literally raining all over the world. So I thought I might share a taste of summers past, instead. 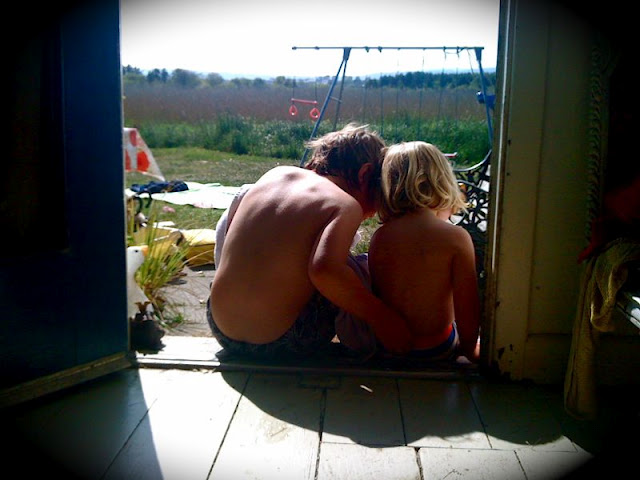 These got me thinking, about what it was like for me when I first got a digital camera and started blogging, something I have written about before and you can read about *here*, and looking back through these photos has made me understand somewhat, my struggle for inspiration here lately. Much as rewriting something steals the magic, the purity and clarity out of it, I feel that my desire to Take A Photo has overridden my ability to Capture A Moment, which is what gave me such inspiration and love for this new media I had discovered, a media that actually fit so tidily into my busy Life With Small Children. I went from being a frustrated creative torn between wanting to make things, and also wanting to be 100% a mother to my young children, to someone who found she could weave them together. It was such a heartening and exciting discovery. 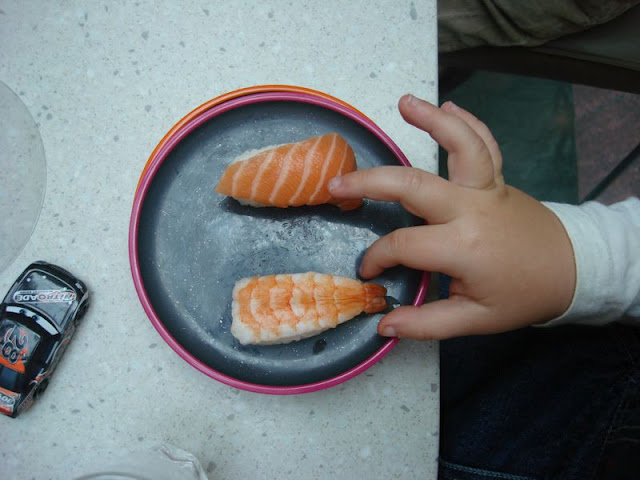 I'll be honest, I don't think of myself as a Photographer. I'm not. I know people who are, and I am not. I love taking pictures, and they serve a purpose in my creative life, and that is what is important to me. But I am now finding the time and headspace to give voice to other mediums of expression, and I am eager to run with that!
This last year has seen our Smallest start 'big school', and we now have two in secondary and two in primary, and my personal life has slowly been shifting out of that previous Mama-mode that had, until now, consumed my life for the last sixteen years. It's a strange feeling! Exciting albeit slightly daunting.
And there are other changes afoot here, which I have mentioned before but cannot go into detail just yet. Suffice to say things are generally unsettled and uncertain here in the Milkmoon household, but you know, sometimes uncertainty and unsettledness are exactly the swift kick in the pants you need to galvanise you into action! 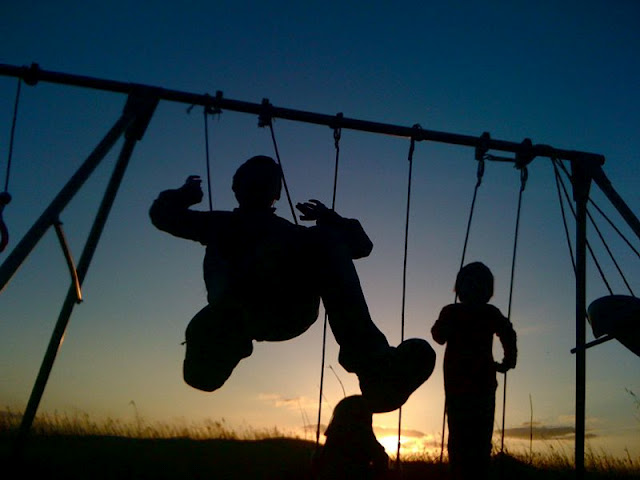 These past few weeks I have been increasingly in the studio and with the summer holidays looming, and therefore less time in my car, I am looking forward to seeing what that produces here. There is still a lot of organisng and sorting going on, and storage is an issue, but I now have my Production Hat firmly in place, with a few murmurings of Collaborations in the air. It's a while since I've done a collaboration, and I feel that is exactly what I need right now to crank things up around here! 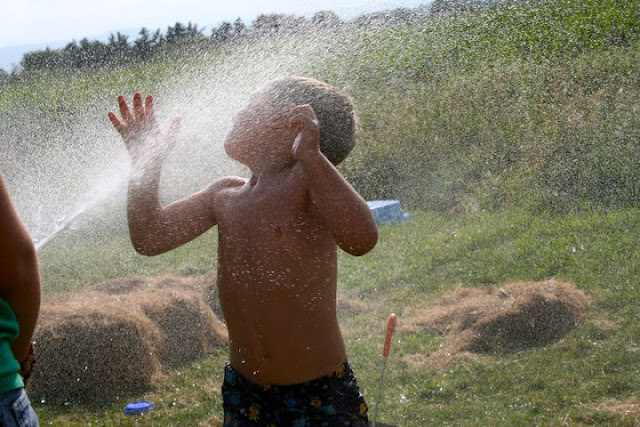 Not surprisingly, in the end this post has wandered off and not even tried to really rewrite what was lost yesterday. I suppose that is what happens, isn't it?
But as we are having a brief respite from the monsoon this weekend, apparently, and there is a wonderful festival happening all week in the nearby town that our younger ones go to school in, so we have plenty to occupy us, rain or not.
Ah, if only I had my camera....